Plight of the Tasmanian Devil

Tasmanian Devils are actually a marsupial from the family of Dasyurids. After the Thylacine was declared extinct in 1936 Devils were named as the biggest carnivorous marsupial in the world. And, following the introduction of the Looney Tunes character, “Tas Devil”, they gained worldwide attention and intrigue.

If, however, we were around 3000 years or so ago, we would only have been able to call them “Australian Devils” as they were still present on the Australian mainland.

Devils were once very common and thrived in Tasmania. Unfortunately, man started their decline by wrongly accusing them of predating on poultry and sheep around 100 years ago. In the 1930’s a bounty was put on their head and many were trapped, shot and poisoned. Thankfully, after witnessing the extinction of the Thylacine, Devils became protected in 1941. Sadly, their numbers had reduced to such a low level that remaining animals left the population with low genetic diversity. 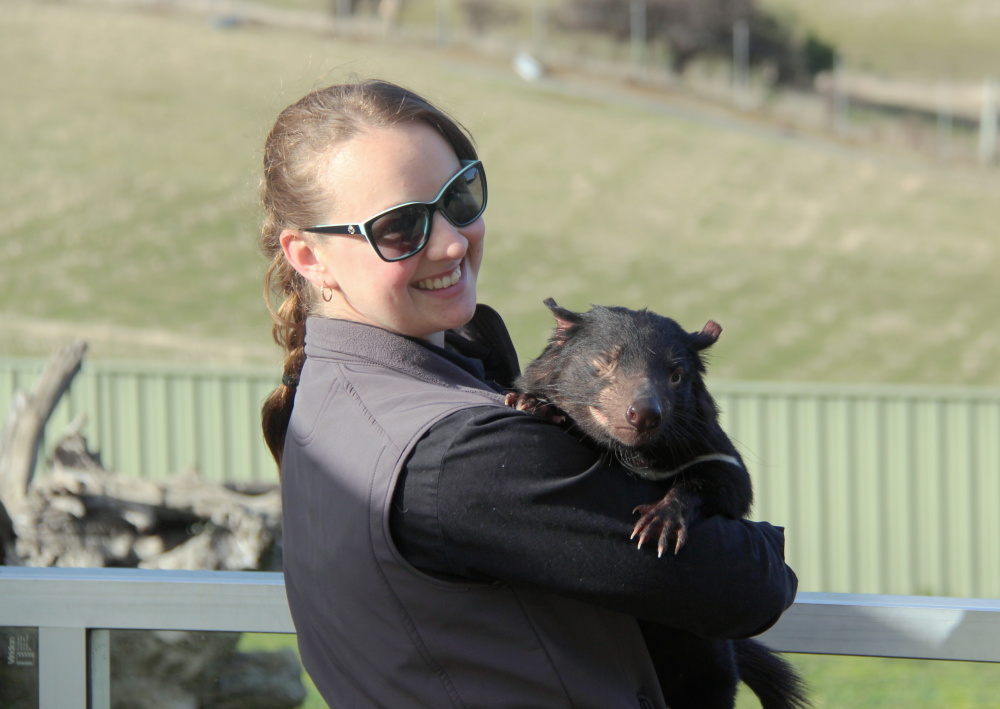 In recent years the devils have once again become threatened. This time in the form of a rare cancer that produces facial tumours and is spread easily from Devil to Devil. This disease has decimated devil populations and affected most of Tasmania. Thankfully numbers are again starting to grow due to the hard work of many in both Tasmania and Mainland Australia.

SO…. What is being done to save arguably Tasmania’s most iconic species? There are many programs underway with isolated populations of healthy devils being reared in many locations all around Australia. There are many charities and government groups working on saving the species and Red Kellys Tasmania has been working closely with the “Devils In Danger Foundation (DIDF)”. Red Kellys have “Adopted” 2 devils at nearby ZooDoo where DIDF have successfully bred plenty of Devils for research and release back into the wild. In fact, Red Kellys devils, (Aptly named “Red” and “Kelly) have been part of the program and have successfully had several young and are about to become grandparents at the ripe old age of 6. Red Kellys Tasmania is a major supporter of DIDF and donate a percentage of profits from all their dressings sold to help save these wonderful (although rather noisy) critters. 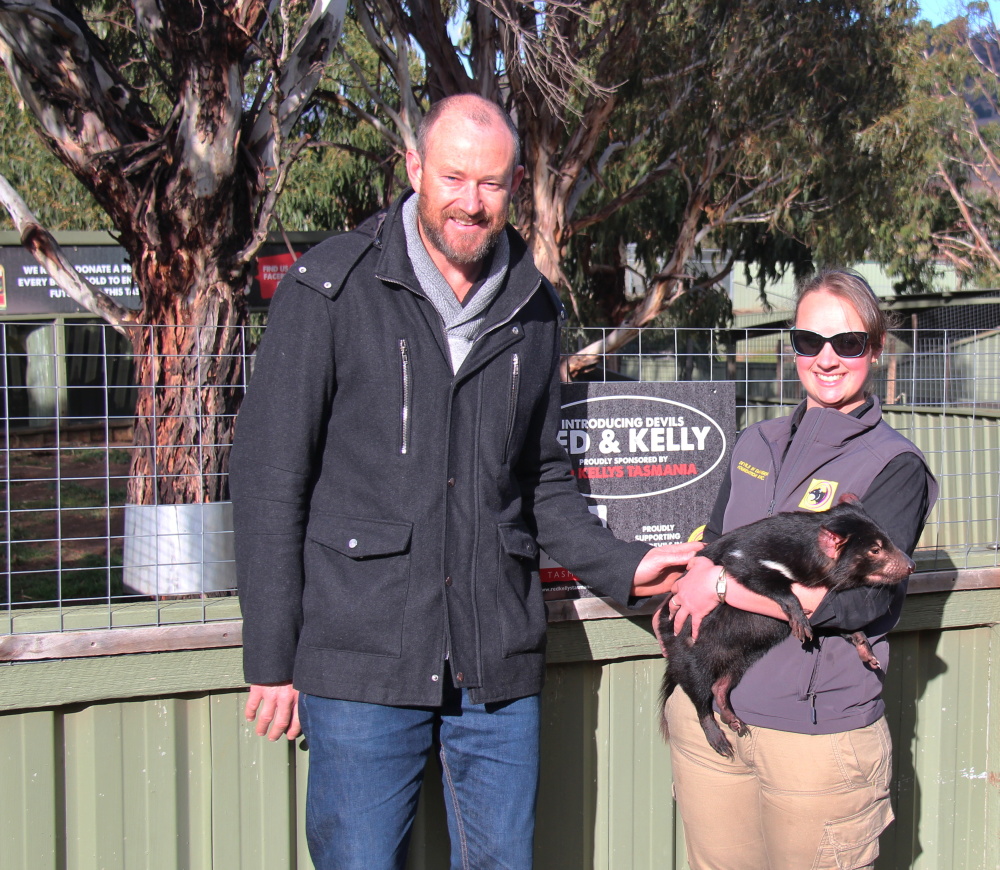 DIDF have built numerous breeding enclosures at ZooDoo, provided healthy devils for other programs around Tasmania as well as providing grants to researchers investigating the facial tumour disease and searching for a cure. They also work to raise awareness of the problem. The scientists involved are currently working on perfecting a vaccine and wild devils are also showing signs of resistance and recovery in places. 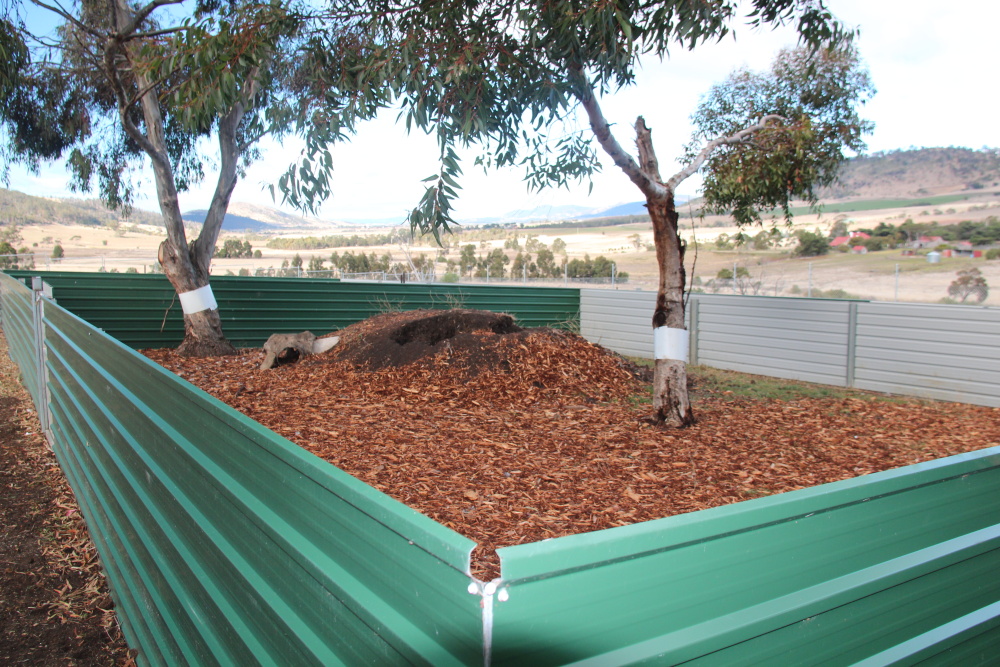 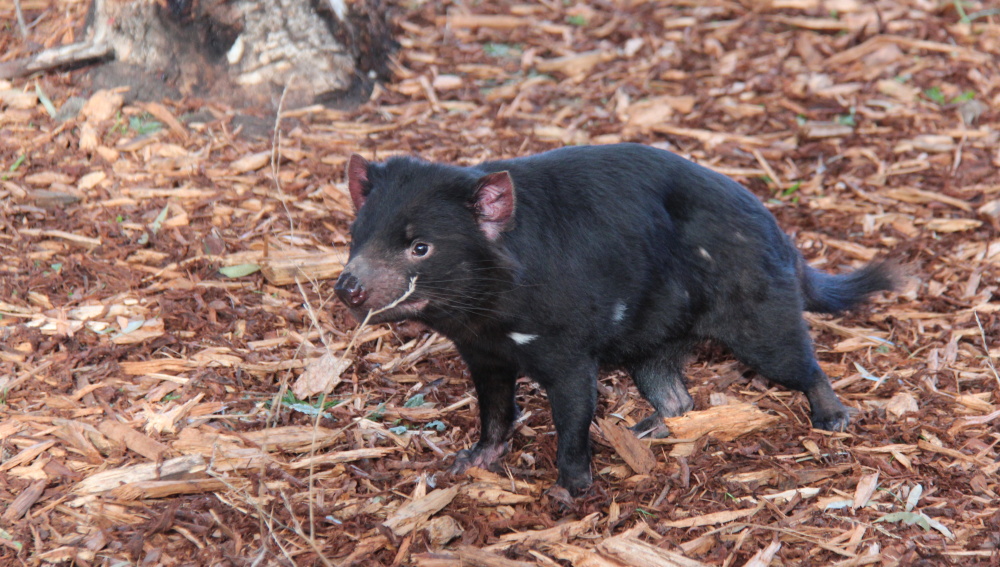