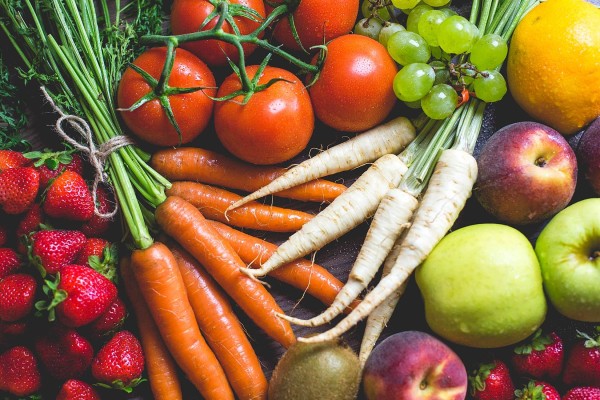 We might have said it before but we’ll say it again: one of the best things about living in Tasmania is having all this amazing, high quality, delicious produce, food and wine practically on our doorstep! If you haven’t been down to Tassie, we cannot recommend it enough. In fact, to entice the foodies among you even further, here are the top five Tasmanian food specialities. Have you tried everything on the list?

Tasmania is well known for its abundant marine life and great fishing, but did you know that it is also one of the world’s premier suppliers of wild abalone and lobster? The great advantage of having one of the world’s last remaining unspoiled marine environments is the wild abalone and lobster that thrive on Tassie’s coastline – seafood that, by the way, is recognised as some of the best in the world.

You may have heard that not all types of honey are the same, and it’s true. Fortunately for us in Tassie, our rainforests over in the western part of the island enjoy plenty of rainfall, which means flourishing Leatherwood trees, which means lots of all-natural Leatherwood honey. Not as overly sweet as some of the other types of honey on the market, Leatherhood honey is thick, creamy and amber-yellow in colour, with a unique flavour and aroma that’s second to none.

France isn’t the only country known for truffles. Ever since the first black truffle was discovered in northern Tasmania in 1999, our humble island has emerged as one of the bigger producers of this prized (and expensive) delicacy. Random fact: unlike in France, where pigs are used to detect truffles, Tassie truffle producers actually use spaniels and other dog breeds.

Whether you like to buy your fresh fruit and vegetables from the supermarket, the larger farmers’ markets or even fresh from the farm, you’ll hardly find better produce anywhere else in the world. Tasmania’s pristine environment, ideal climate and passionate farmers are some of the key reasons why the state is beloved (and much envied) for their amazing premium fresh fruit and vegetables.

Last but not least, who hasn’t heard of Tassie farmed Atlantic salmon? With pristine, pollution free waters that are just perfect for breeding top quality salmon, Tasmania’s Atlantic salmon is the salmon of choice for many chefs not just in Tassie, but around Australia and, indeed, the rest of the world. The fact that it’s rich in omega-3 fatty acids, vitamins and minerals means it not only tastes great, it’s good for you too.