We love Tasmania! 5 Facts that make Tassie (even more) awesome 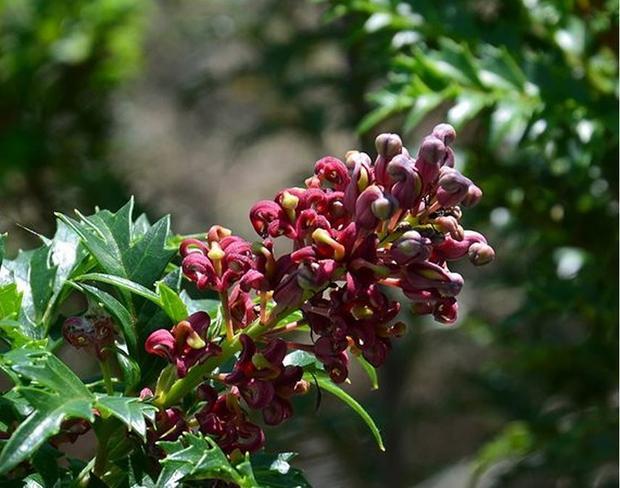 Anyone who’s ever been to Tasmania knows how awesome our beloved island is, but sometimes we just want to remind ourselves (and you!) of why it’s such a fabulous place to live, work and raise a family.

We already know that we have some of the most stunning scenery, cleanest air and highest quality produce, food and drink in the world, but that’s only the tip of the proverbial iceberg. We also have an abundance of history, both natural and chronicled human history, including these five random and totally awesome facts:

1. The first published word (and notepad)

Henry Savery, who originated from Somerset, England, actually published what was Australia’s first novel in Hobart, although at the time this was published anonymously.

He was living in Tasmania and writing for The Tasmanian newspaper when he wrote Quintus Servinton – A Tale Founded Upon Incidents of Real Occurrence, which was published in 1831. This also made Henry Australia’s first novelist.

Decades later, in 1902, Mr J.A. Birchall, owner of a Tasmanian stationery company in Launceston known as Birchall’s, became the first person to take sheets of paper, cut them into smaller sizes and glue them together at the top, backing them with cardboard to create the world’s first ever notepad. He called his invention the ‘Silver City Writing Tablets’.

Since then, whole industries and retail outlets have been devoted to producing and selling notepads and notebooks, this humble but essential part of our business, social and everyday life, and it’s all thanks to a Tasmanian with a great dollop of common sense and practicality.

Back in 1934, a glossy leaved plant was discovered in the remote southwest part of Tasmania by the tin miner and naturalist Denny King. It was given the Latin name Lomatia Tasmanica, or King’s Holly (pictured above). It is literally clinging on to survival, as this plant, which does not bear fruit or seeds, is a self-cloning shrub.

In 1998, a fossil of the King’s Holly plant was finally carbon dated. The fossil leaves were found to date back to around 43,600 years ago, and although it bears red flowers, scientists found that it could not reproduce sexually due to its having three, and not two, chromosomes.

In fact, it has been found that the King’s Holly plant grows, dies and grows back up again, and it has been doing this for such a long time that it is generally acknowledged to be the oldest living plant on the planet. How awesome is that?

With dark brown striped fur, incredibly sharp teeth and a jaw that can open wider than any other mammal, the magnificent Tasmanian tiger once roamed the rainforests and open spaces of Tasmania.

It was Australia’s largest surviving carnivorous marsupial, that is, until 1936 when the last of its kind died in captivity. It was the top predator in Tasmania until it was hunted to extinction – or was it? A recent documentary that was released in 2015 revealed paw prints that might have been made by the Tasmanian tiger. Stay tuned.

English-born artist John Skinner Prout and his wife, a harpist, spent time travelling around Tasmania, and it was in Hobart in 1845 that he held a painting exhibition –Australia’s first known art exhibition. Tasmania might be small and located way down south, but it’s certainly had more than its fair share of Aussie firsts, wouldn’t you say?

The Cascade Brewery, based in Hobart, is more than just a famous Tassie landmark. It’s also Australia’s oldest brewery that is still in operation, having been established in 1824 by Peter Degraves. That is a pretty cool fact definitely worth celebrating, so cheers to that, and cheers to Tasmania!